The Green, powered by Golfzon simulators, arrives in Bucktown 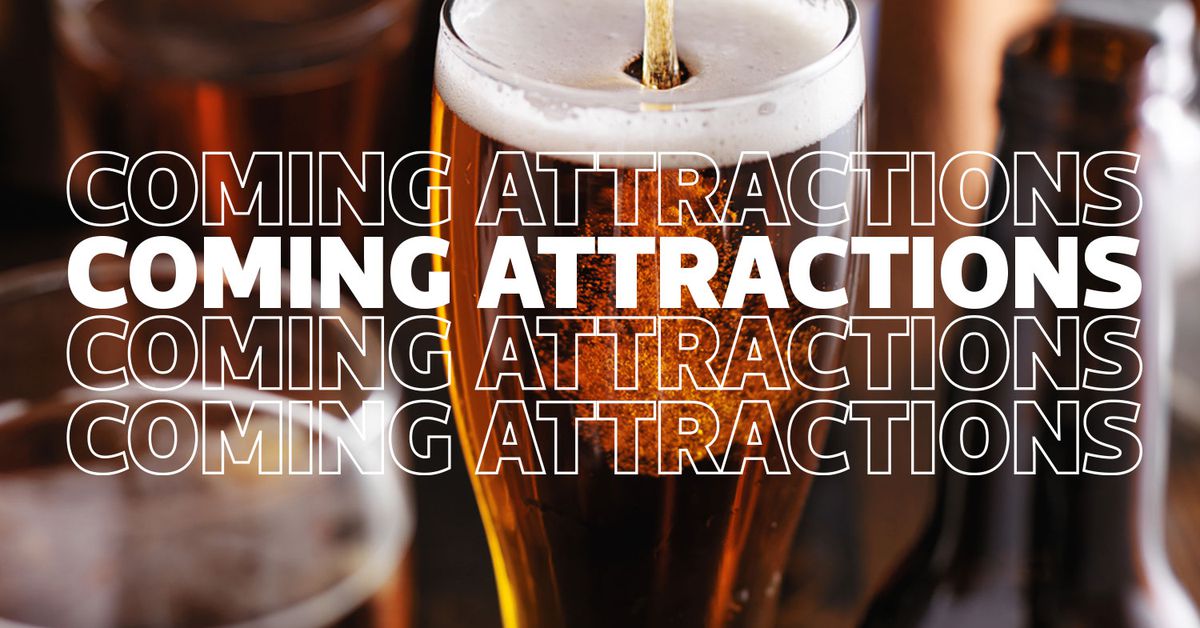 Golden t-shirt opened the door back in 1989 when the arcade cabinet debuted and the golf video game quickly became a staple of bars and restaurants. Technology has improved over the ensuing three decades, but golf remains a popular draw for diners and drinkers. Mini-golf and driving range bars, like Five Iron Golf and Big Mini, have grown in popularity in recent years, and a new business in Bucktown along the Elston Industrial Corridor. implements state-of-the-art simulators to bring a new breed of bar to Chicago.

Powered by a South Korean video simulator, Golf area, the Green is slated to open in mid-September at 2131 N. Elston Avenue, hoping to attract serious golfers who want to work on their swings (perhaps during the winter months when outdoor play isn’t is not possible), groups wanting to try something different on the weekends, and private parties. The venue will use Tock, the reservation portal developed for use by Chicago’s high-end restaurants. During the pandemic, Tock has expanded its customer base, but this could be the first time it’s been used for a golf bar.

Golfzon has been seen in bars, fitness centers and country clubs. Each bay, which allows players to bring their own clubs and swings, costs between $40,000 and $70,000. PGA Professional Kevin Na has one for home use. It’s an immersive experience, for example the ground adjusts under the player’s feet to convey elevation.

The Green will surround its bar with nine of these machines, one of which is somewhat sequestered, reserved for private events. The 36-seat oval-shaped bar is literally in the middle, with televisions hanging above. Each bay equipped with a simulator will also have its own television. The screen will show more than just golf, so fans of all sports can have a new place to check out.

Co-owners Matt Berry and Connor Ptacin feel they’re on the verge of doing something special in Chicago, but say all the fancy gimmicks will be for naught if they don’t nail the food, drink and service. Berry says the “first and foremost” goal is to entertain and be hospitable. The bar is full service, servers will take verbal orders and are not dependent on tablets.

The menu is mainly composed of sandwiches, wraps, salads. They pay homage to the masters with their own version of the chili sandwich. served at Augusta National. There is also a special kobe hot dog with giardiniera bacon. The owner isn’t ready to reveal who’s behind the menu, but says it’s a household name in the restaurant world. There’s also a breakfast menu as the property hopes to attract a morning crowd of guests who want to work on their games before work. Think takeout and coffee.

The bar is stocked with eight lines of draft beer, but Berry is enthused by the cocktail menu, all of which have golf-related names. There are 18 different drinks to coincide with the number of holes on a course; No. 6 is called the “Worm Burner” and is made with Malört from Jeppson. They will also serve non-spirit options.

“We’re for everyone,” Berry says. “We’re for people who are very competitive with golf, people who play golf a few times a year, and people who just want to have fun.”

The Green will also have a club that offers discounts on reservations and food. Stay tuned for more coverage as the opening date draws closer.


Register to receive the newsletter