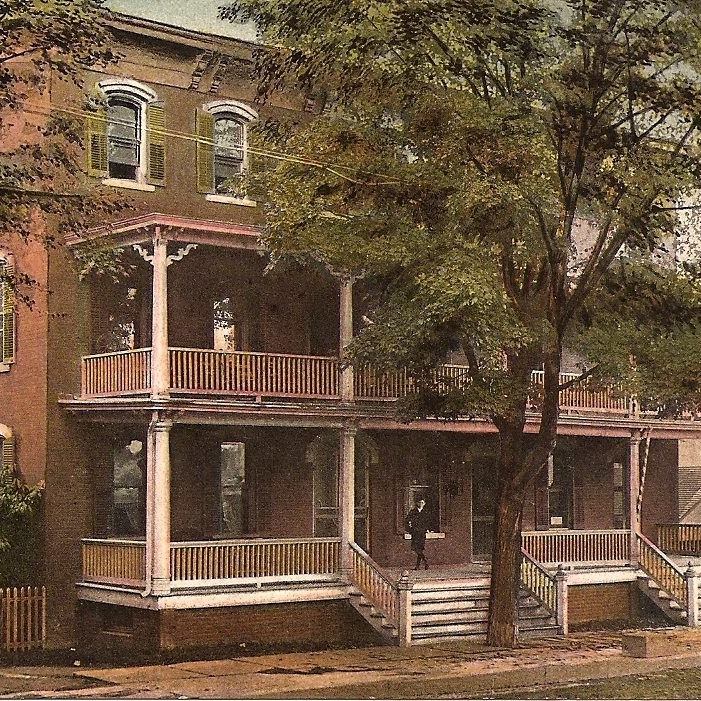 When you hear the word equinox, many think of the health club or the Chevy equinox or the vernal equinox which officially marks the beginning of spring. Not many people know about the sports equinox which occurs when the 4 major sports all have matches played on the same day. The four major sports in America are considered to be the NFL, MLB, NBA, and NHL. The first such instance occurred on October 17, 1971. Roberto Clemente homered twice in Game 7 of the World Series to win Pittsburgh’s 4th title against the Baltimore Orioles. The NFL went 12 games as Miami Dolphins quarterback Bob Griese threw for 4 touchdowns in a 41-3 win over the New England Patriots. The NBA went 3 games as Kareem Abdul-Jabbar recorded a triple-double in a monster win for the Milwaukee Bucks over the Portland Trail Blazers. The NHL hosted 6 games that day, including an 8-4 New York Rangers victory over the Montreal Canadiens to climb to the top of the East Division standings. Including the first one, between 1971 and 1980 there were 9 cases of sporting equinox. Then another in October 1985, but a 16 year gap occurred, so the next one happened on November 4, 2001. As of 2015, there has been at least 1 every year since. This brings us to Halloween 2022. The 29th sporting equinox saw Game 3 of the World Series between the Houston Astros and the Philadelphia Phillies, Monday Night Football broadcast the battle between the Cincinnati Bengals and the Cleveland Browns , the NBA curated a 7-game slate featuring the Sixers, Bucks, Grizzles, and Clippers among others, and the NHL had a 3-game slate. October 31 was the 3rd and final sporting equinox of 2022, with the others occurring on October 20 and 23. Every equinox is special, but as a sports fan, there’s nothing more satisfying than having a sporting equinox and not enough televisions. You are forced to bounce from game to game and pick the ones that matter most to you. Ideally, in my man cave, in about 20 years there will be no discussion and there will be enough televisions to watch them all at once. On a day like Halloween, different houses have different candies, sports houses will have a variety of games. Sporting Equinox is fun and shouldn’t be taken for granted, as we all remember the dark days of 2020 when there was no choice between which games to attend or watch. It was the return to reruns of TV shows on cable or a movie on Netflix. The sporting equinox is the high point of sports watching. Check out my sports show: “Game Time with The Goose” every Saturday from 8:00 a.m. to 9:00 a.m. on WTBQ AM 1110 FM 93.5 and on WGHT Radio with co-host Zach Kruk, sports director of WTBQ and WGHT!