The town of Centralia is holding a special meeting on Monday; appoint two new police officers 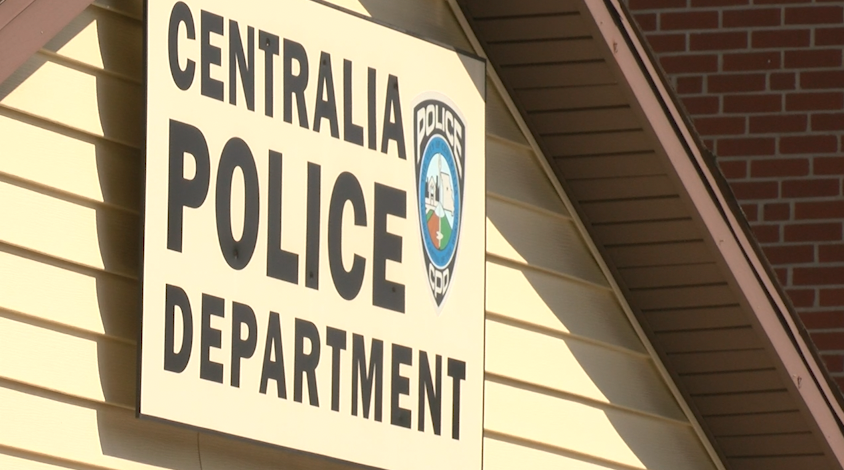 The Centralia Board of Alderman is holding a special meeting Monday evening to bring in two new police officers.

The meeting is at 6:30 p.m. at Centralia City Hall in the council chambers.

The alderman will appoint the two officers on Monday evening. Once officers are appointed, they will be required to pass a physical fitness test, and once they pass, they will be officially sworn into the department in early May.

Centralia Police Department staffing issues began in October after the chief of police and three other officers resigned. The officers who resigned said there were issues with the city’s leadership’s transparency with its citizens.

Harlan Hatton, Centralia’s new police chief, said things have been going well since he took on his new role.

Hatton said it was helpful to maintain good communication with the mayor, city administrator and other city leaders.

The Boone County Sheriff’s Office has been helping Centralia PD over the past several months when it was understaffed.