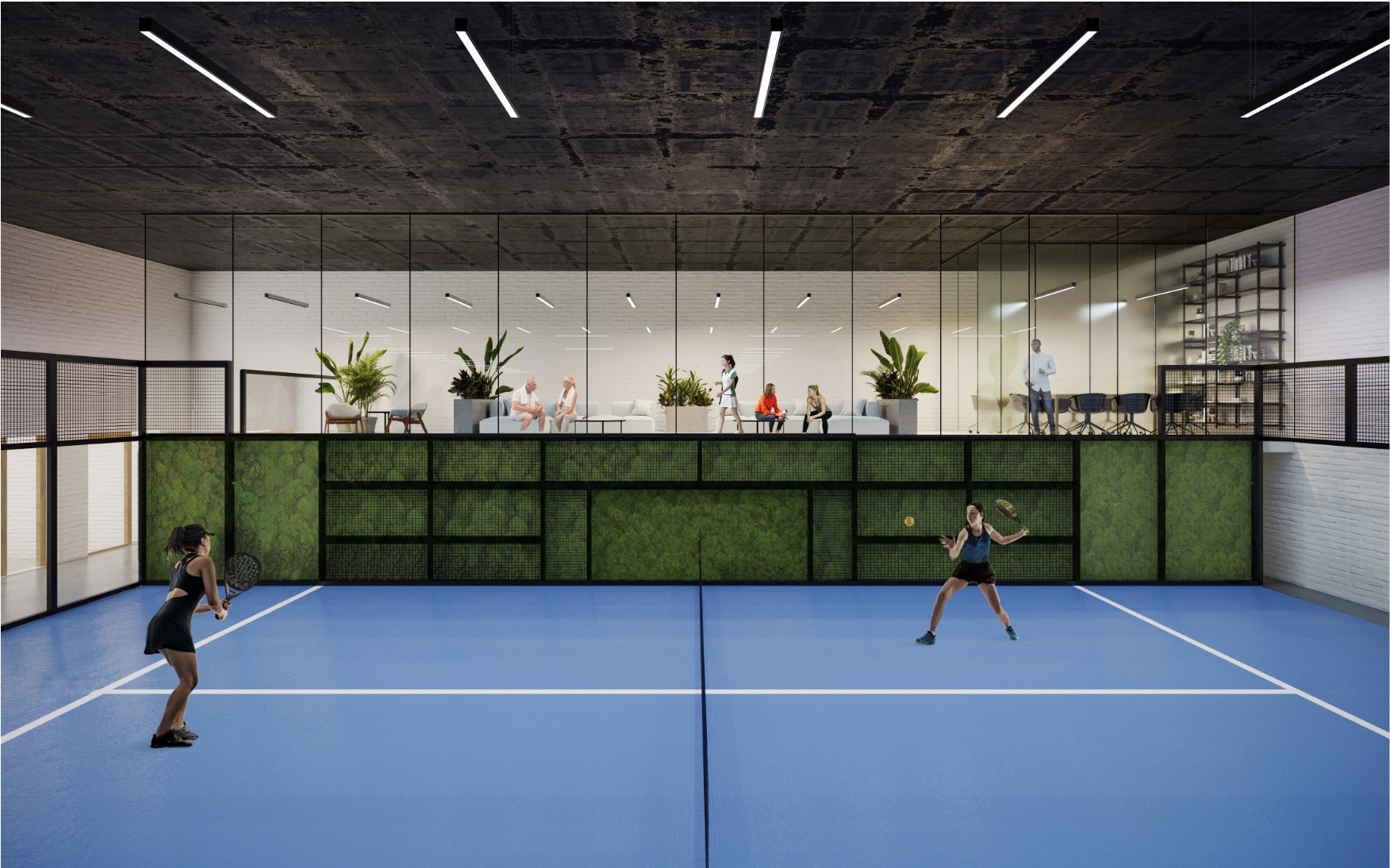 A racquet sport usually played in doubles in an enclosed court, padel, is considered by many to be the fastest growing sport in the United States – and New York is jumping on the trend.

Padel House is a new 16,000 square foot members-only club and upscale fitness center with four pro-size padel courts slated to open in July at 307 Kent Avenue in Williamsburg. It will in fact be the very first padel facility in New York and one of the few in the United States.

Fun fact: Santiago Gomez, co-founder of iconic Mexican restaurants Cosme and Atla, is the founder of the project.

“I played padel for almost 20 years while growing up in Mexico and spending my summers in Acapulco, where the sport was invented,” Gomez said in an official statement about his latest attempt. “When the pandemic hit in 2020, I returned to Acapulco and made padel a part of my routine, playing every day. When I finally returned to New York, I realized that the sport was the one of the things the city was missing and the idea of ​​Padel Haus was born.”

In addition to the professional courts, the space will also house the city’s only professional padel shop, a mixed hammam, an elevated observation lounge and an organic juice bar which will be open to the public.

As for pricing, memberships currently cost $150 per month, plus a one-time initiation fee of $490. You can also reserve a court if you are not a member, but it will cost you $55 per person per hour with a maximum of three reservations per month.

And if you’ve never played the game but so badly want to, you’ll be delighted to hear that Padel House will soon also be launching an academy for children and adults run by certified padel coaches. Think of it as a tennis-slash-squash school.