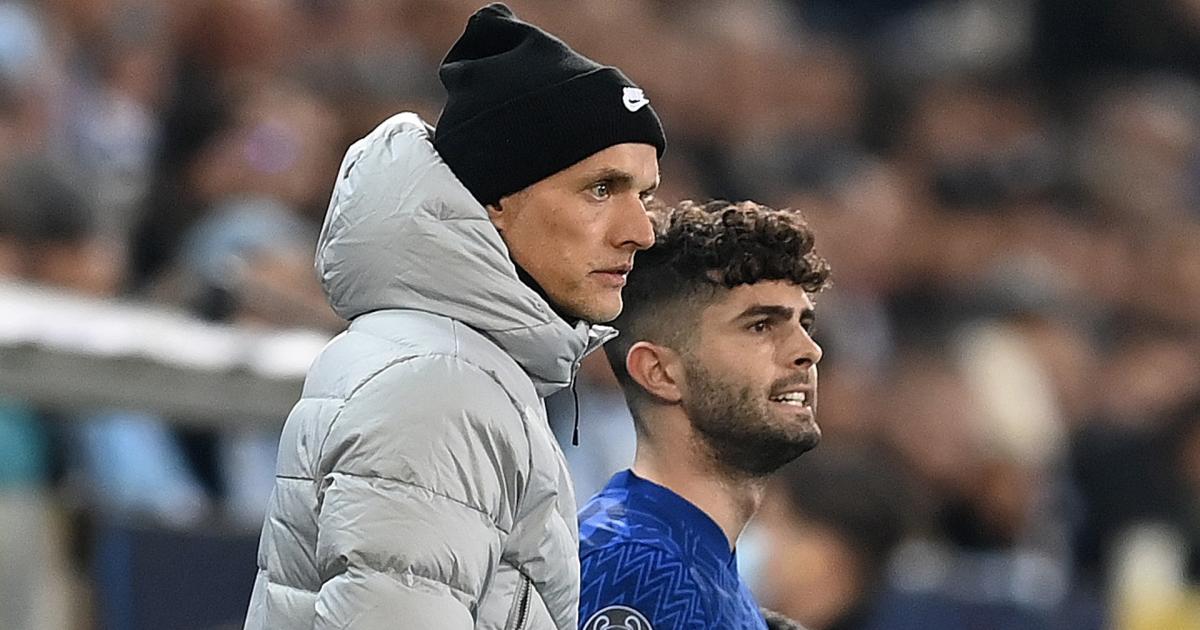 Christian Pulisic “is in for a good time” at Chelsea, manager Thomas Tuchel has said, but the Blues boss admits there are areas the USMNT star can build on to become even more formidable.

The striker has been an influential figure for his club in recent weeks, helping them win the FIFA Club World Cup and reach the Carabao Cup final, while helping defend their Champions League title .

Pulisic has two goals and an assist in his last two appearances for Chelsea, helping the side to a 2-0 win over Lille in the Champions League followed by a 4-0 demolition of Burnley in the Premier League.

Speaking ahead of crucial matches in the domestic and continental competition, Tuchel has now hailed Pulisic’s hot streak and his partnership with Mason Mount and Kai Havertz – but also acknowledged the American has yet to hit his ceiling, a scintillating thought for USMNT fans hoping to see Pulisic climb even higher.

What did Tuchel say about Pulisic’s form?

“He’s in a good moment, in good form,” said the German in his pre-match press conference ahead of the second leg against Lille. “There is a good bond between him, Mason [Mount] and Kai [Havertz]. They have assists together, are decisive, have goals.”

But despite the recent positivity, Tuchel wants more.

“For me, what Christian needs and what he can bring to the team is his physicality and his ability to hit high intensity repetitively, at high frequency,” Tuchel continued. “That’s the goal and from there the other thing is that he has the ambition and the natural hunger, the ambition to get into the penalty area.

“It’s good, that’s what we need. He has to focus on those things and start from there. If he does it and feels the fitness, the physical ability to do it, he can have a huge influence on our game.”

Pulisic’s form will be something club and country hope they can maintain, with Chelsea set to face Lille for a place in the Champions League quarter-finals after Premier League games against Norwich and Newcastle.

But it will be a first World Cup appearance that the 23-year-old will go on to pursue with the USMNT on course to qualify for Qatar 2022.

They face Mexico, Panama and Costa Rica later this month in three vital CONCACAF fixtures, with a World Cup spot on the line.