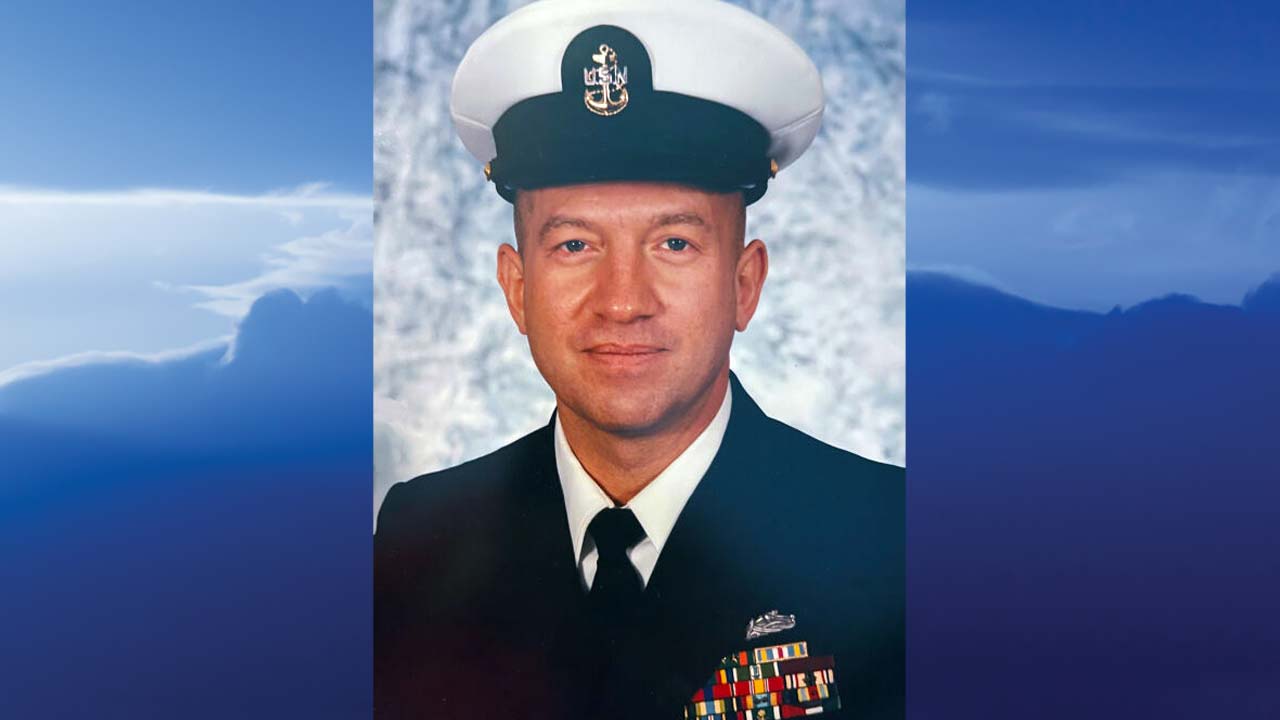 Timothy had an Associate of Arts from San Joaquin Delta College, a Bachelor of Arts in Business Administration from California State University, and a Master of Science in Procurement and Contract Management from Florida Institute of Technology.

Timothy had a deep passion for fitness and was a certified fitness trainer and actively participated in many sports. He trained daily in the gym. Timothy was a loving father and grandfather.

A private funeral for friends and family will be held.

A private family celebration of life will be held at a later date.