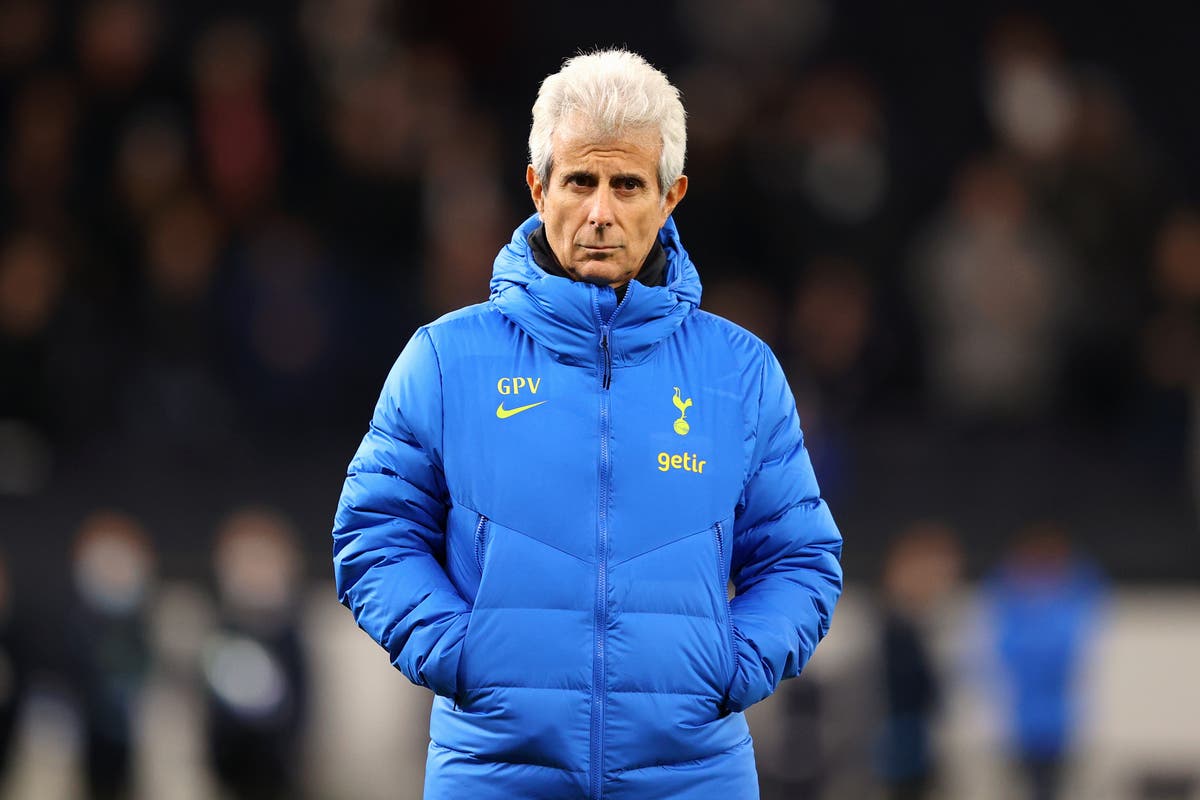 Ottenham staff and players took part in a ceremony to create a permanent tribute to the late fitness trainer Gian Piero Ventrone.

An Italian evergreen oak tree was planted at the club’s Hotspur Way training ground on Monday morning, with the club releasing an image of head coach Antonio Conte helping to lay the ground for the tribute.

A minute’s silence was also observed in memory of Ventrone after his tragic death at the age of 61 on Thursday.

The ceremony followed a number of tributes from the club surrounding his Premier League win at Brighton immediately after his passing.

Antonio Conte said after the 1-0 win: “Finding words for Gian Piero is very difficult at the moment.

“We are really devastated by the pain of what happened. Also because nobody expected this situation. But sometimes you know that life is not always positive situations and for this reason we have to deal with it in the best possible way.

“Because I know Gian Piero wanted to stay strong and continue to do our job as he taught us.”

The players also paid tribute to Ventrone, with Heung-min Son saying, “He’s been there for me in the hard times, in the good times. We celebrated some amazing moments and some of my individual accomplishments last season and some team accomplishments as well.

“He always kept me level and we had a really good relationship. It’s not for others, it’s really very special for me. It just hurts to talk about him.