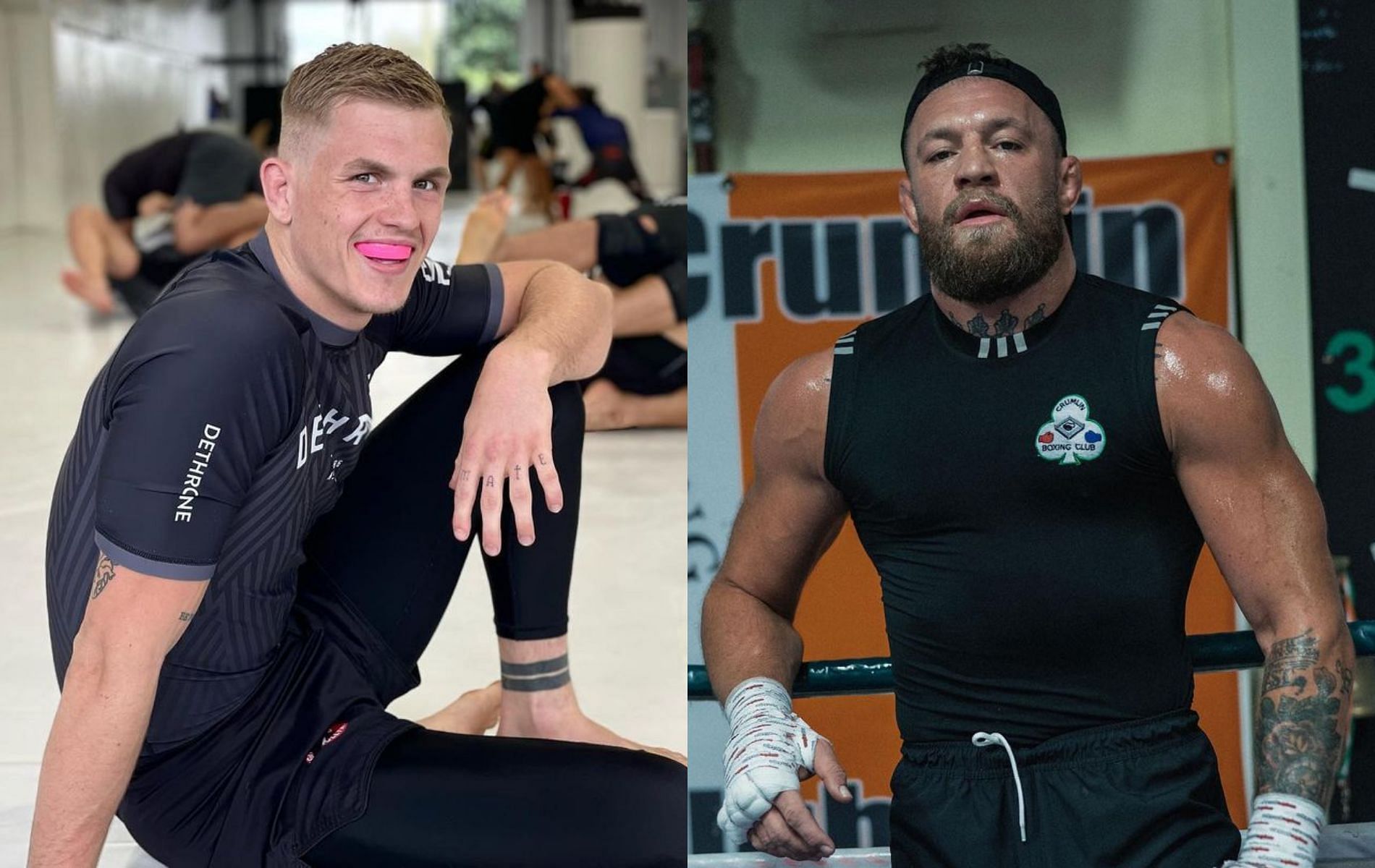 Ian Garry, a rising UFC welterweight, recently spoke about his training regimen in the United States and how it differs from the one his compatriot Conor McGregor is used to in Ireland. He admitted that his sparring partners are miles above those he would have found back home.

In a conversation with Sean Sheehan of Sherdog on The Sean Sheehan Show, Garry compared his training facility, the famous Sanford MMA gym, to that of McGregor, SBG Ireland. ‘The Future’ admitted that the competition he would find in Ireland while training would be much thinner than what he enjoys in the United States.

However, he credited ‘The Notorious’ for all he has achieved and declined to speculate on whether he would be better off training elsewhere. Ian Garry went on to say that no one has it easy in their gym and said the workouts are often a battle for every fighter on the books at the American facility. In the interview he said:

“The guys I walk the mats with here, are like, they hide their hands every day for everybody. And like there’s not one person in this gym who wins every round, who wins every minute of Like it’s hard and no, there’s no ego here when it comes to likes, people just swing at each other and get aggressive.”

Check out Garry’s full interaction with Sean Sheehan below:

In the same interaction with Sheehan, Ian Garry revealed to fans the ideal outcome for his upcoming UFC 273 matchup against Darian Weeks. He insisted he would shoot for a first-round knockout on fight night. He added:

“I would like, I have in mind that I want the knockout in the first round, right? Obviously. Because the sooner I get it, I get out of it, the better it is for me in all the way, like health, like, everything about my body and also the hype, right? The sooner I get in, the sooner I get out, the more hype it is. It’s like, ‘I’ve only seen him fight two rounds.'”

In his promotional debut at UFC 268 in November 2021, Garry lit up Madison Square Garden by knocking out Jordan Williams inside the first frame. He will aim for a similar result in his second octagon appearance this Saturday.

UFC 273 is scheduled to take place on April 9. The action is set to take place at VyStar Veterans Memorial Arena in Jacksonville, Florida.

Fans can also check out the video below for additional updates:

Read also
The article continues below 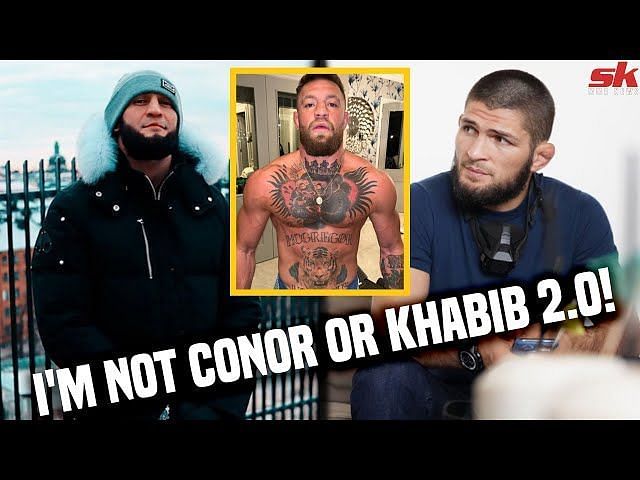