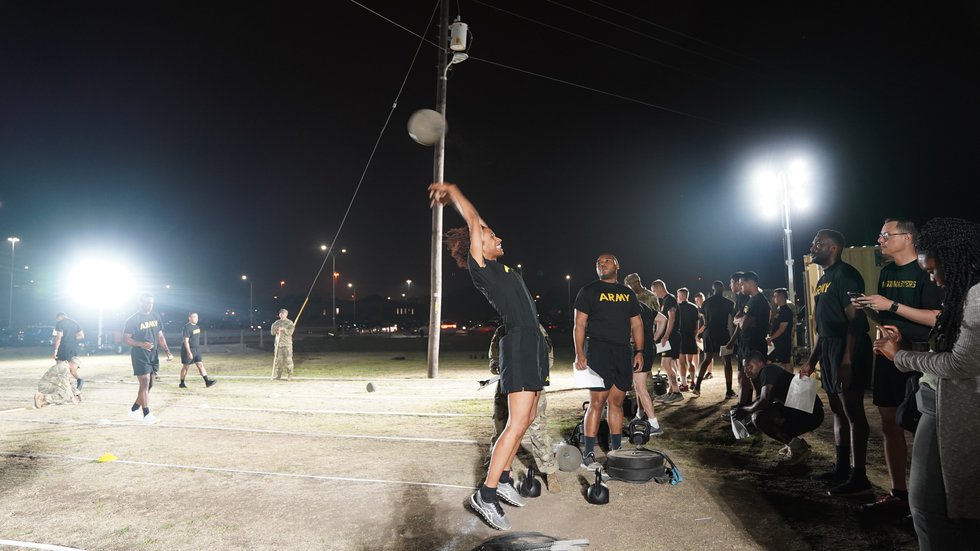 FORT HOOD, Texas (KWTX) – For the first time since 1980, the US Army Physical Fitness Test will be getting a huge update.

The Army Combat Fitness Test will replace the old Army Physical Fitness Test, which focused on the number of sit-ups, push-ups and how fast a soldier could run two miles.

Beginning April 1, the Army will implement an adjusted standard for ACFT for all soldiers.

the change is based on the Army’s independent analysis and RAND study was that a gender-neutral test may not accurately measure all general fitness levels of soldiers.

Key changes to the ACFT will serve as a general fitness test with grading scales based on age and gender.

The six-event ACFT is a great way for soldiers to gauge their fitness level and ensure the Army has enough fit people.

“For the military, it’s more than push-ups, sit-ups and a two-mile run,” said CPT Linda Aughburns.

The army combat fitness test has become a great way for the army to change its culture and ensure that the soldiers are in good physical shape.

“This will help me tailor my training programs for my unit to prepare them for their mission, which is to fight and win our nation’s wars,” said CPT Christopher Buys.

Aughburns says being able to lead from the front means she needs to be physically fit.

“Me being a leader and me being the example, I have to set that standard. So for that, I have to be fit. To be able to do that. I have to be successful,” says Aughburns.

The US Army has committed to continue working with Rand for further evaluation of the performance of the ACFT system.

Full ACFT analysis report from the Secretary of the Arm in April 2023.