USMNT’s Antonee Robinson returns to training with Fulham after injury 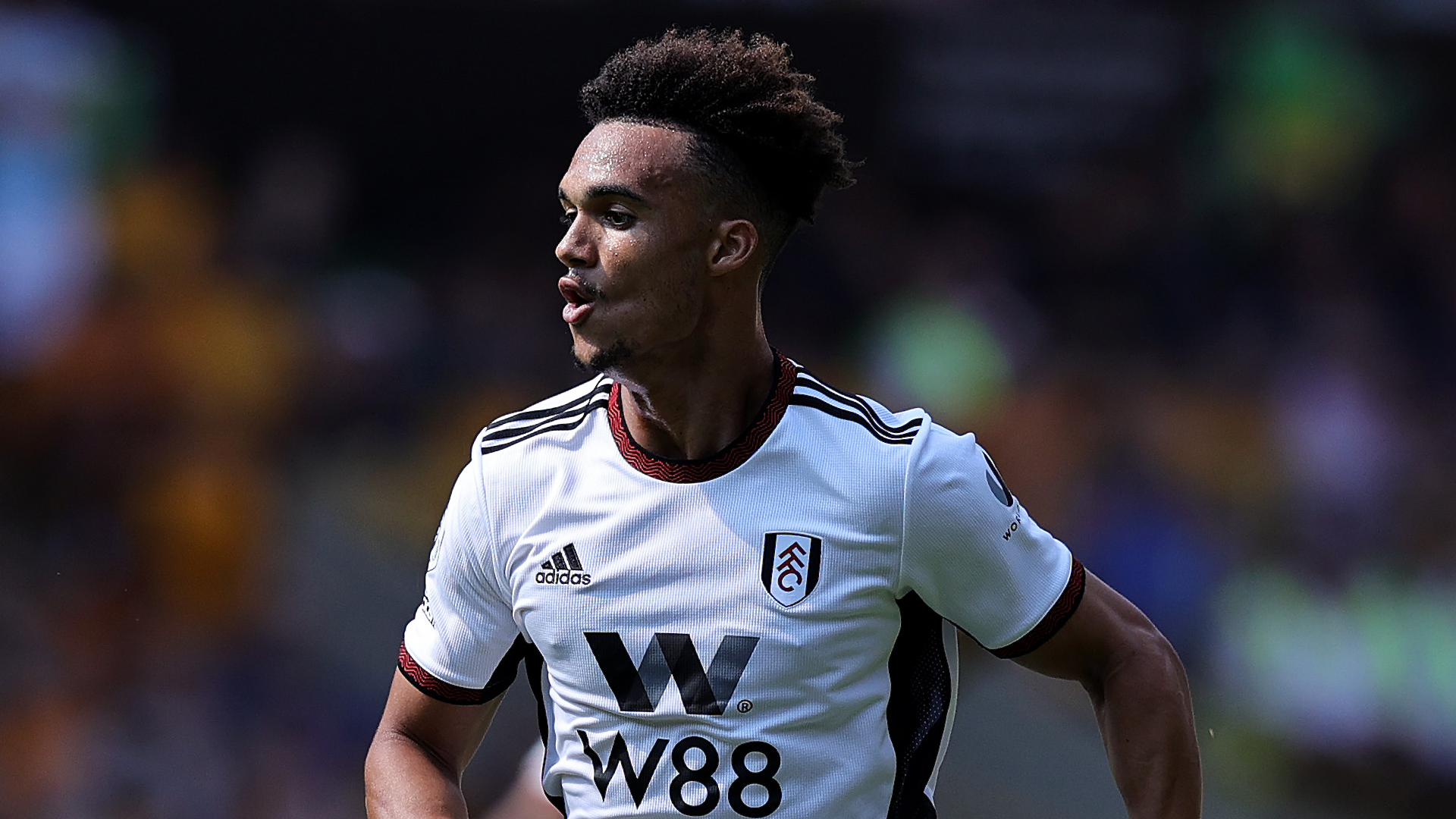 Antonee Robinson was back in training with Fulham on Wednesday after being sidelined with injury.

WHAT HAPPENED: Almost a month after injuring his ankle, Antonee Robinson posted photos of himself training with Fulham on Wednesday on his official Twitter account, with the caption ‘Nice to be back on the pitch’.

THE OVERVIEW: The return of ‘Jedi’ is good news for Cottagers boss Marco Silva, who at the time called the loss of the 25-year-old a ‘big miss’ for the club after the American was substituted 29 minutes after a 2-1 defeat at Tottenham on September 3. Fulham won their next game by beating Nottingham Forest, 3-2, but will be delighted to have Robinson back as the Premier League resumes after the international break in September.

AND WHAT’S MORE: Robinson’s imminent return to full fitness is also a huge relief for the USMNT, who recently struggled without him in a pair of listless performances against Japan (2-0 loss) and Saudi Arabia (draw 0-0) in their pre-World Cup tune-ups final. 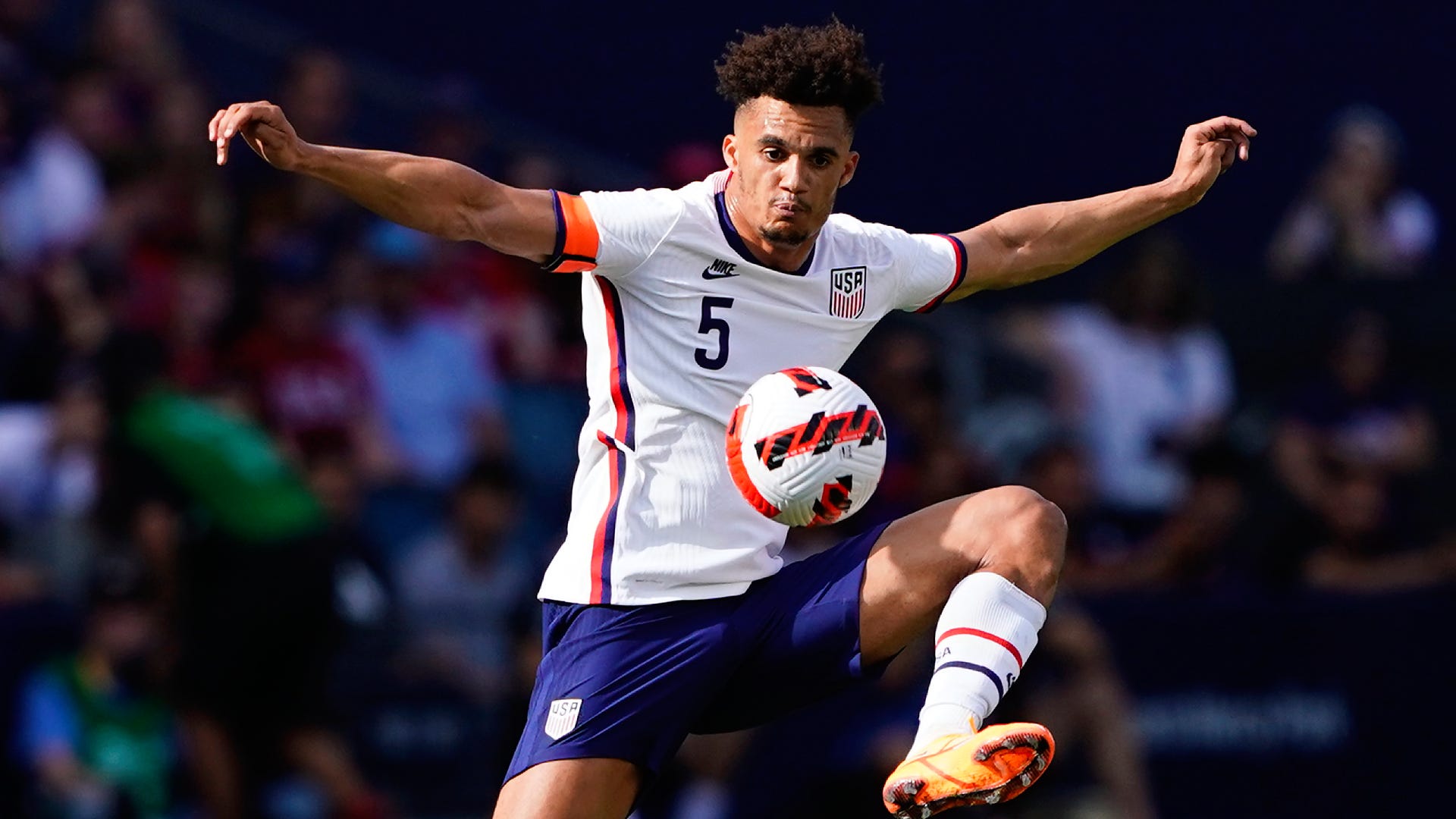 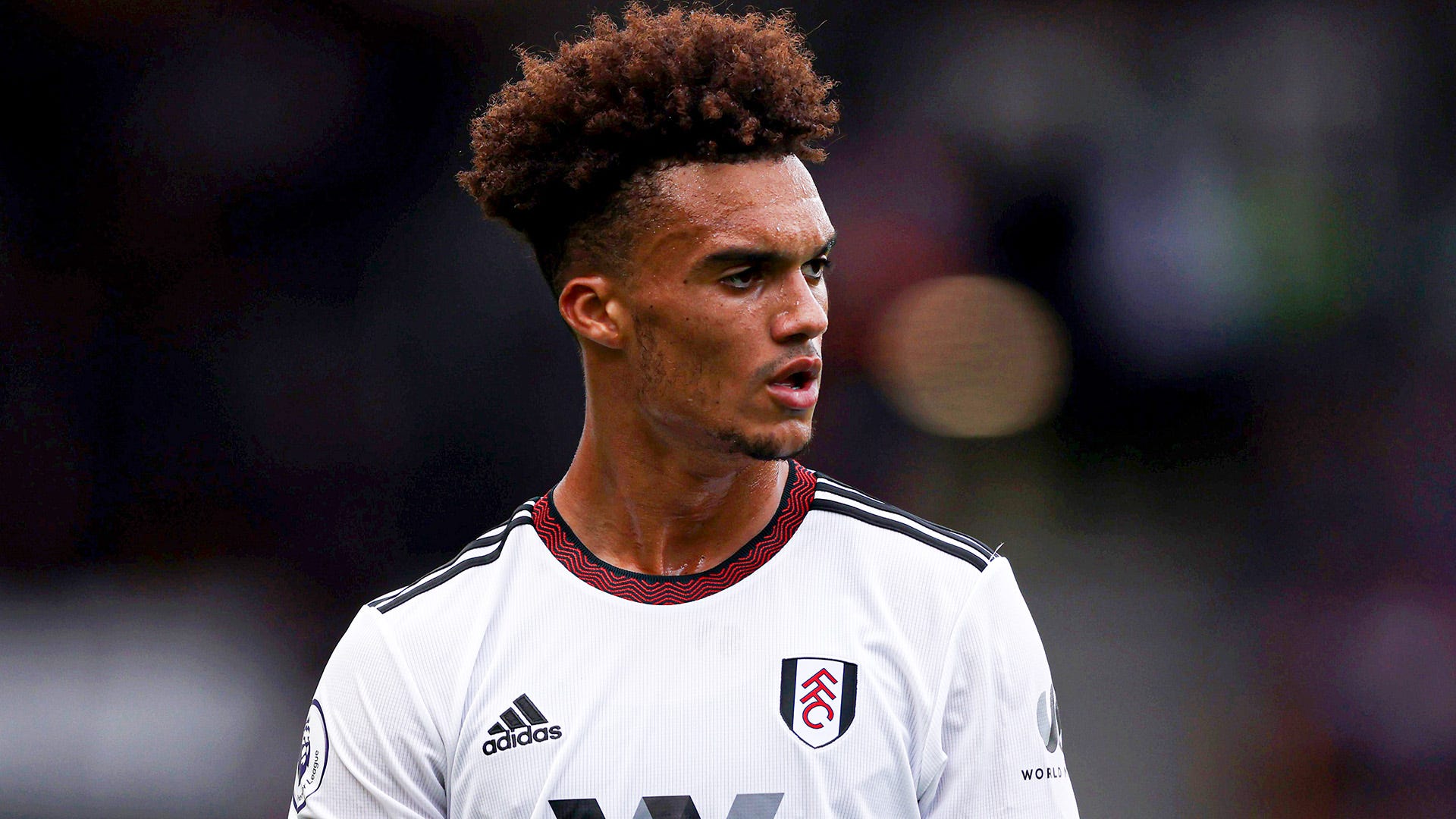 THE VERDICT: Robinson is determined to regain his form at a crucial time in his career, as sixth-placed Fulham battle for a place in Europe and the American side look to make a deep run at the World Cup.

WHAT’S NEXT FOR ROBINSON: Although there is still no definite timetable for his return, Robinson could potentially make a return appearance this Saturday when Fulham host Newcastle in the Premier League.