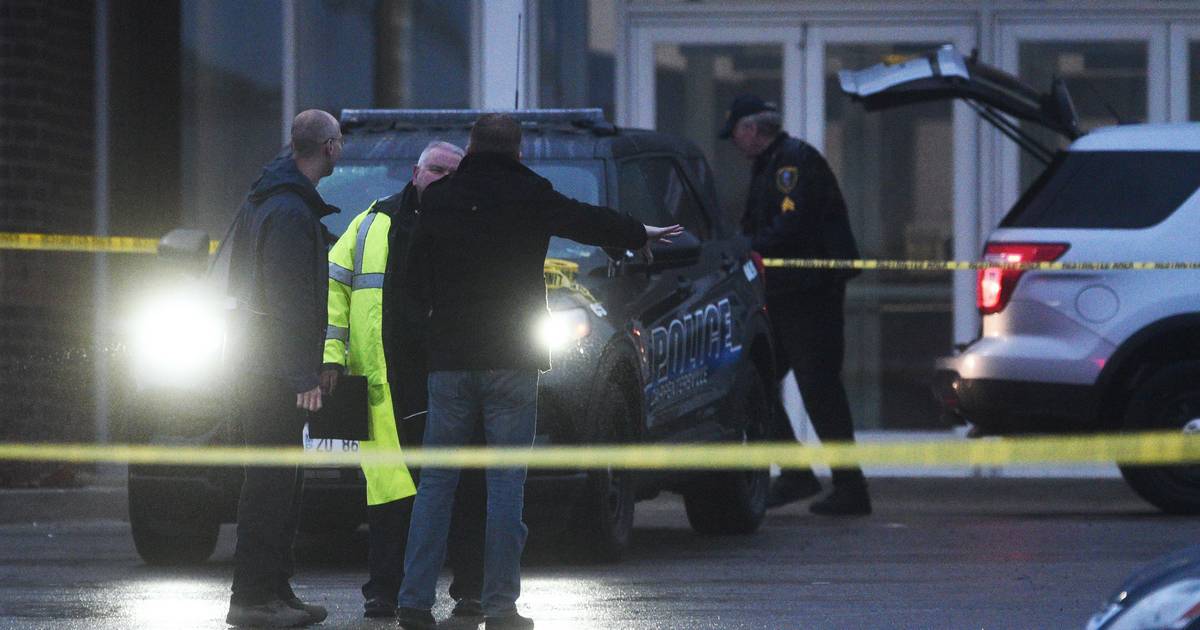 Kane County authorities identified the man killed in a shooting outside a West Dundee fitness center on Wednesday.

No one else was injured in the 5:30 p.m. assault outside Esporta Fitness, located in a Spring Hill Mall subdivision along Route 31.

West Dundee Police said on Thursday the public was not in danger, calling the shooting “targeted” and not a random act of violence.

Two persons of interest had been interviewed since last week.