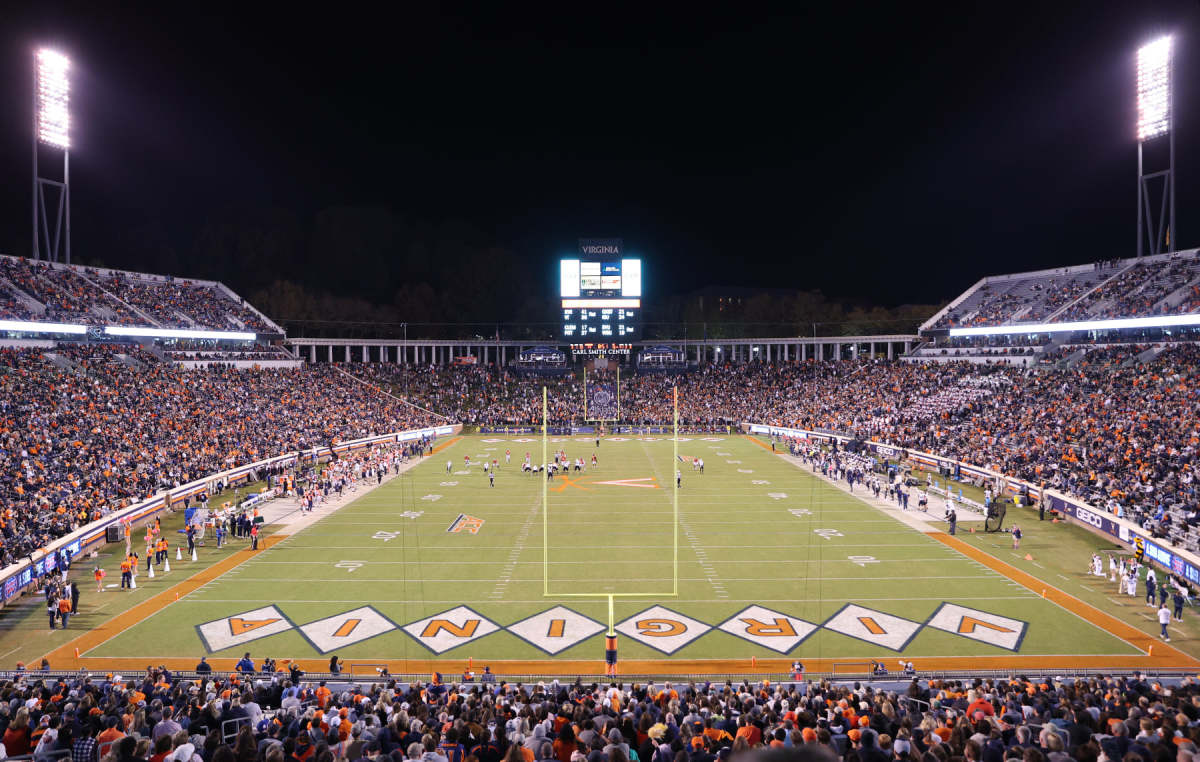 Virginia announced a number of new enhancements to the UVA football game experience at Scott Stadium on Tuesday. The UVA Athletics release lists nearly 30 changes for Virginia’s 2022 football season, which begins this Saturday as the Cavaliers host Richmond at 12:30 p.m.

You can read the full statement from Virginia Athletics here, but we’ve picked out some of our favorite changes:

Sing the good old song after the game

“Head Coach Tony Elliott and the team will gather outside the student section and sing the good old song after every game. Fans are encouraged to stay and join the team in this new game day tradition. .”

The return of the Wahoo Walk and Cavalier Fan Fest

“The Wahoo Walk is back. Approximately 2.5 hours before each home game, the UVA Football Team will be dropped off at the entrance to the South East corner of Scott Stadium off Whitehead Road. Fans are encouraged to assist and cheer on the Hoos as they enter Scott Stadium.”

“The Cavalier Fan Fest returns to the Aquatics and Fitness Center this year. Opening 2.5 hours before the game and closing 30 minutes before kickoff, the Fan Fest will feature balloon artists, a face painting, a photo zone, a coloring zone, cornhole and more Admission is free.

“The iconic pergola at the open end of the stadium has a new look this year. Custom LED lights have been installed to illuminate Scott Stadium for nighttime games in orange and blue.”

“UVA will be offering additional alcohol outlets this year. For all lower lobby booth options, fans will be provided with a take-out option, designed to increase efficiency. Additionally, alcohol options have been increased, including Wahoowa Pale Ale, Cavalier Lager, Hoo Rah Ray IPA and Virginia Crush.”

Towel Rally Games
Twice this season, UVA will distribute 25,000 rally towels to enhance the atmosphere on game days. These games include the September 3 All Orange game against Richmond to kick off the Tony Elliott era and the November 12 contest against Pitt on Hero Appreciation Day.

No. 12 Virginia field hockey dominates in 4-1 win over No. 17 Delaware