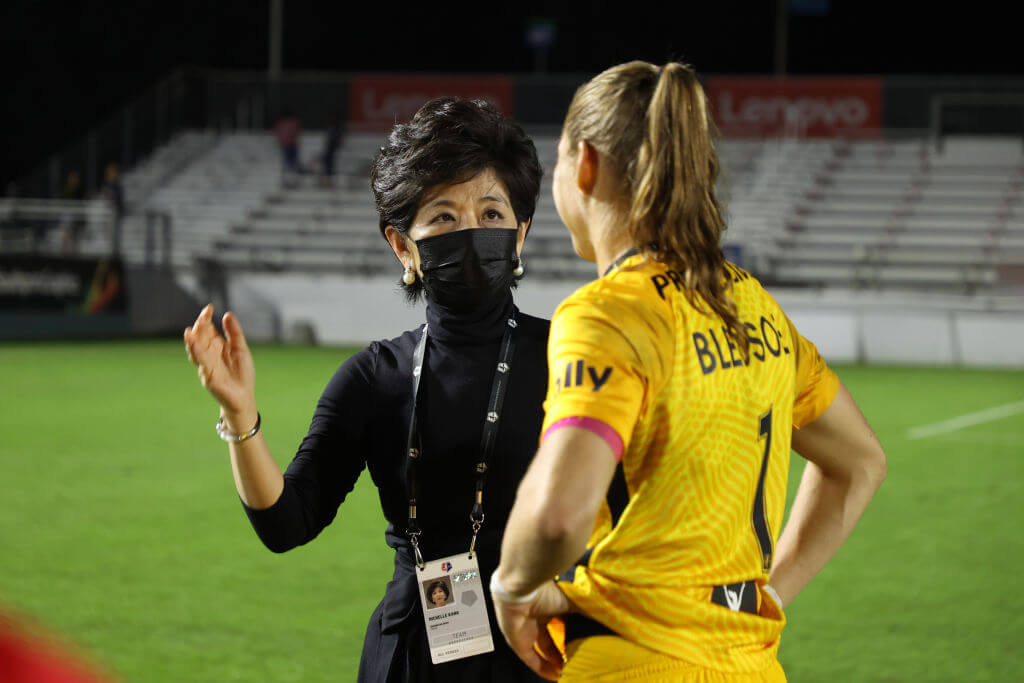 Over the past three months, I’ve watched Washington Spirit owners Steve Baldwin and Bill Lynch, and to some extent the NWSL itself, twist into pretzels in what appears to be an effort to avoid selling a majority stake in the club to an Asian woman. : Y. Michele Kang, co-owner of Baldwin and Lynch’s Spirit. Their efforts seem to have worked; several recent reports say a deal is nearly done to sell the team to a group of owners led by Los Angeles Dodgers, Sparks and Lakers part-owner Todd Boehly and retail manager Jennifer Tepper Mackesy. This is the same group that is in exclusive negotiations with Baldwin and Lynch, according to Sportico.

Throughout the ordeal, I felt, as they say, a kind of path. I feel that especially as an Asian woman, but also as someone who has covered this league for years and been a fan of it for even longer. The history of this league (and its predecessors) is littered with examples of white men clinging to power at all costs, leaving behind a trail of harm to others, including low-paid players. I wonder if this Baldwin-Kang fiasco will join this shameful story.

We only have a partial picture of the details of the business and can only speculate on what other motivations motivated Baldwin and Lynch’s apparent desire not to sell to Kang. But from the outside, the look is not pretty. Two white men turned down an offer for their club from a woman of color who