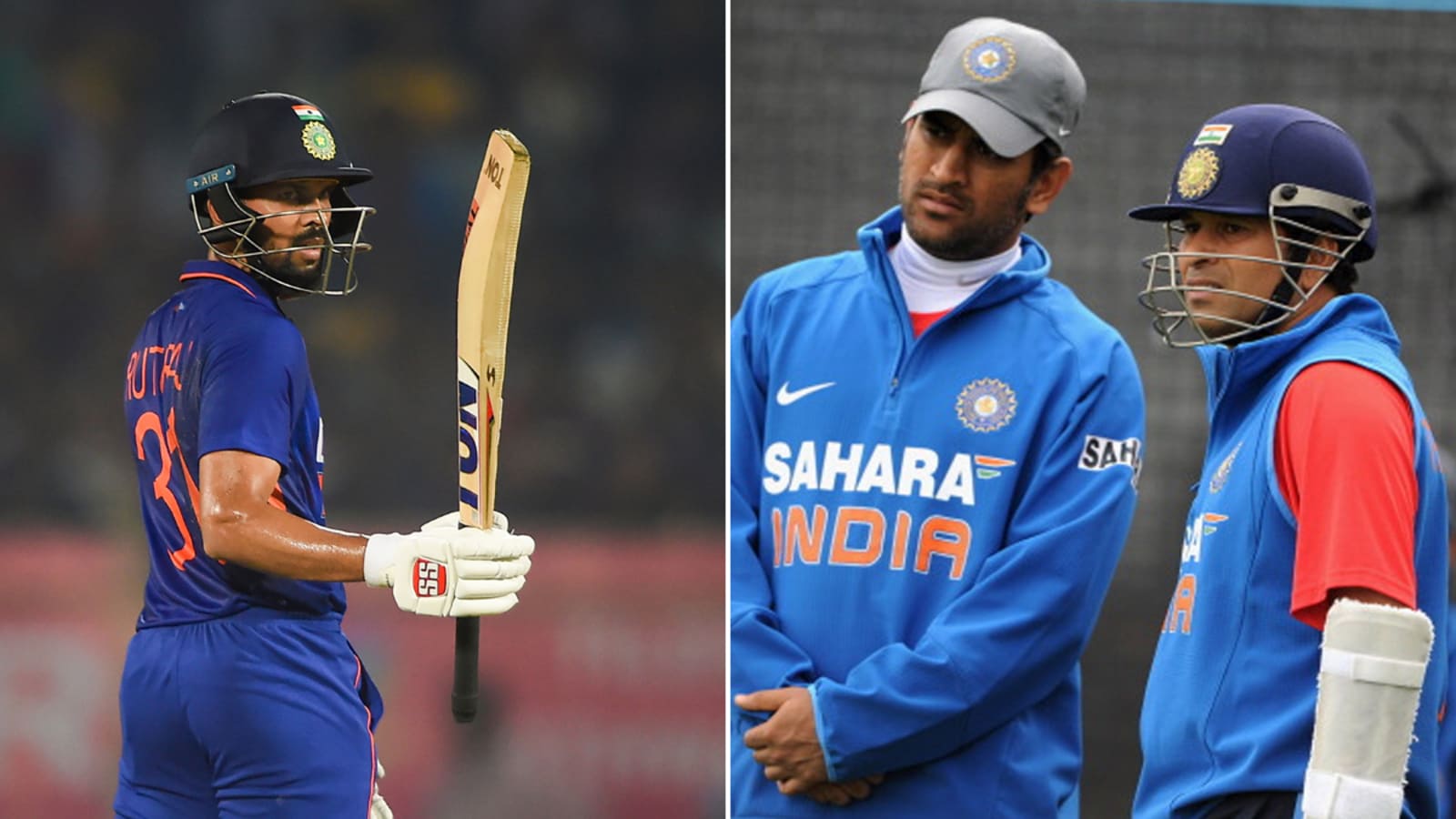 Former captains Sachin Tendulkar and MS Dhoni are two of the most iconic Indian cricketers of all time. There have been several legends of Indian cricket – Sunil Gavaskar, Kapil Dev, Rahul Dravid, Virender Sehwag and many more – but the cult fans of Tendulkar and Dhoni and the emotions these two former cricketers evoke in their admirers are unmatched. If one has to choose between Tendulkar and Dhoni in terms of fame, it will not be an easy choice. Tendulkar was by far the greatest Indian batsman of all time, while Dhoni is easily the crème de la crème of captains in Indian cricketing history. Seriously, how do you choose?

Sunday, the young Indian Ruturaj Gaikwad This question was asked, albeit with a bit of a twist. In a video titled “Quick hits with Ruturaj Gaikwad” shared by BCCI on its Twitter account, Gaikwad was asked to choose between having dinner with Tendulkar or participating in a fitness session with Dhoni. As expected, he did not respond at once. Gaikwad paused, took a few seconds, and went with a rather creative response. “First training session with MSD, then dinner with Sachin Tendulkar,” he said.

As well as choosing between two of India’s biggest cricketing icons, Gaikwad answered a series of quick questions. Gaikwad, from Pune, has revealed his favorite meal in town is ‘Dosa’, and said if he hadn’t chosen cricket as his profession, the 25-year-old would have opted for a career in tennis.

As if the Tendulkar vs Dhoni question wasn’t enough, Gaikwad was asked to choose a session he’d like to have with either Rafael Nadal or Novak Djokovic, to which he replied ‘Roger Federer’. Gaikwad, who excelled against spinners and fast bowlers, said he preferred to face setters while reserving a huge compliment to Indian teammate Suryakumar whom he called the hitter with the best pick-up stroke.

Gaikwad named Chennai’s Chidambaram Stadium as his best venue and mentioned he would like to make his Test debut for India at Lord’s. Gaikwad was asked to name his best batting partner, to which he replied Ishan Kishan. The pair opened for India against South Africa in the five-game T20I series at home in June. Gaikwad then had to face another bouncer when asked to name his favorite cricketer. He did not choose a single name but chose Tendulkar, Virat Kohli and Rohit Sharma.