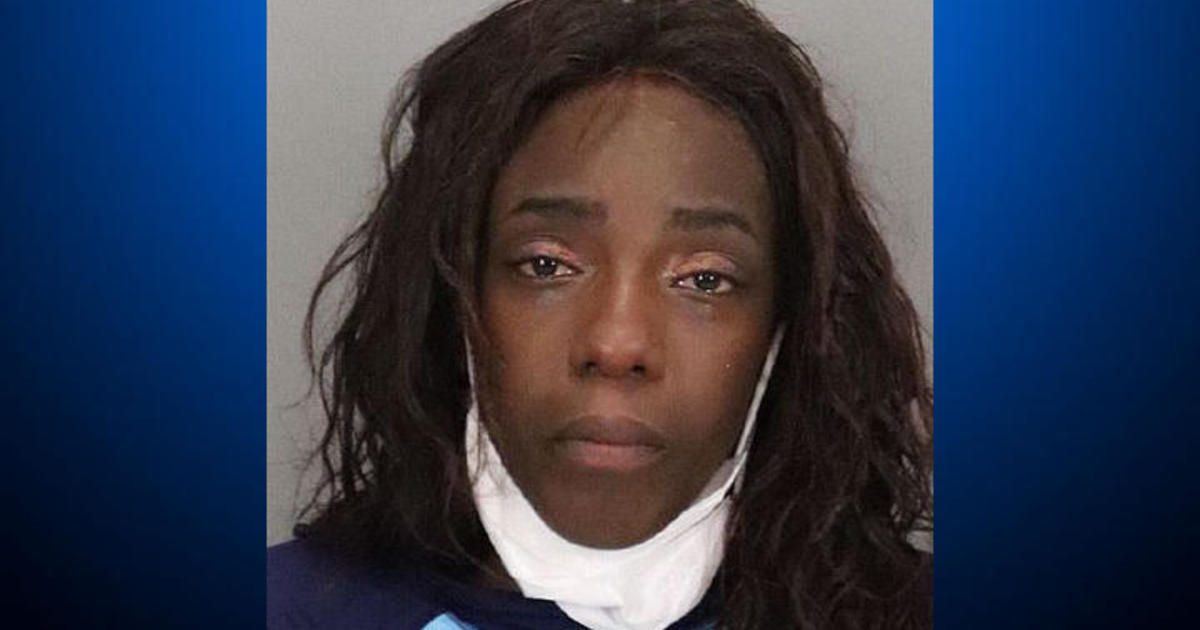 PALO ALTO — A 31-year-old East Palo Alto woman has been arrested for allegedly attacking two men with a bottle of wine and robbing another man.

Dispatchers received a call around 2:55 p.m. Saturday about an ongoing disturbance in the parking lot of the Baylands Athletic Center at 1900 Geng Road.

The caller told dispatchers that a woman was following him and attacking him with liquor bottles. Officers responded immediately and detained Goree near San Francisquito Creek shortly thereafter.

The investigation revealed that three men in their twenties were in the parking lot unloading a vehicle when the suspect approached and began yelling at them. None of them knew her.

She became increasingly aggressive and then attacked them with an empty wine bottle. She hit two of the men repeatedly in the back and arms with the bottle.

As the third man called the police for help, the suspect then stole a nearby Bluetooth speaker of his, then dropped the bottle and walked away.

One of the men suffered a minor abrasion to his arm after being hit with the bottle, but he refused medical treatment at the scene.