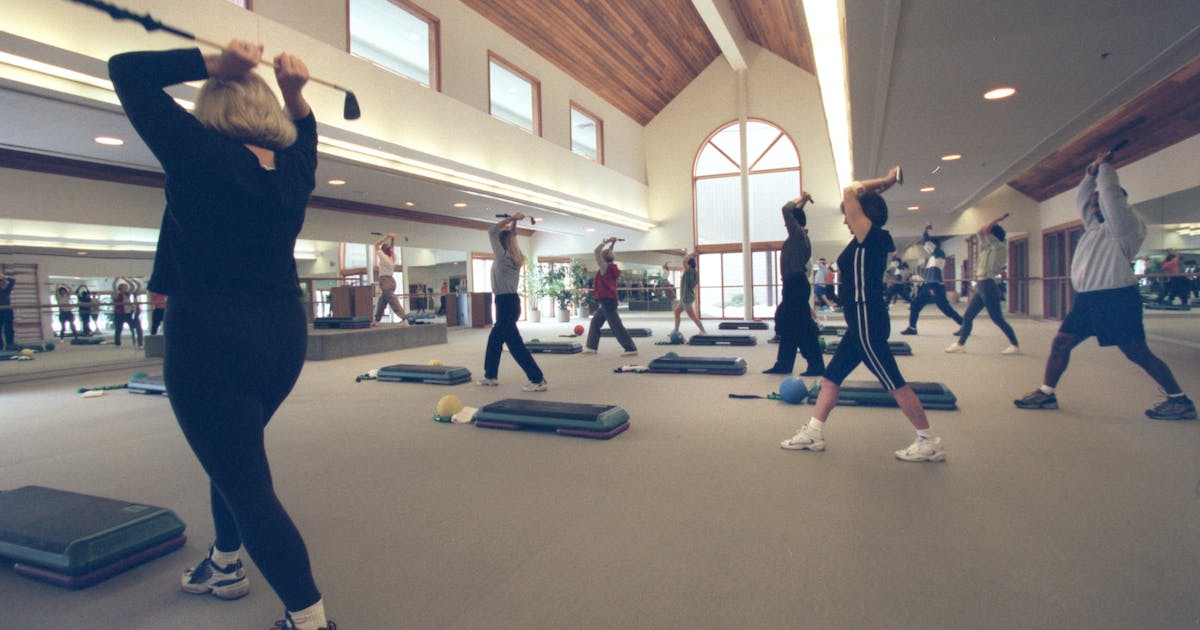 The Marsh, a longtime wellness center in Minnetonka with a loyal clientele, is closing in December after nearly four decades in business.

The YMCA of the North, which has operated the center since 2020, recently announced the Dec. 31 closure, saying the center was not financially viable after membership numbers dropped significantly during the COVID-19 pandemic.

YMCA CEO Glen Gunderson, who was unavailable for an interview on Tuesday, said in a statement and email to members that the property will be sold and most of the Marsh’s operations will be transferred to the Ridgedale YMCA. He said membership has halved since 2019.

Proceeds from the sale, Gunderson said, will be invested in wellness initiatives to honor the legacy of Ruth Stricker, the prominent Deephaven philanthropist who started the Marsh in 1985 with her late husband, Bruce Dayton. retail executive who built Target Corp. and was the father of former Governor Mark Dayton. After Stricker died in 2020, his family donated the center to the Twin Cities YMCA.

For years, the Marsh was much more than a fitness center — boasting amenities like a restaurant, therapy pool, and physical therapy.

“It was like an urban resort,” said John Freivalds, a Marsh member of 30 years. “There’s nothing like the Marais.”

Before it became fashionable to associate physical fitness with mental and spiritual health, Stricker – a former YWCA instructor – championed the approach. She and Dayton called the Marsh “a center for balance and fitness” and blended Eastern and Western practices, from tai chi to treadmills.

“We are past the great rush to the perfect body,” Stricker told the Star Tribune in 1990. “Now we remember that wellness and fitness are the vehicles that allow us to do the important things in life. life and are not the goals themselves.”

Freivalds said it was part of the draw for him, that the swamp was not just a place to sweat but also to relax and take a class on Buddhism. The fitness industry has changed over the years, he said, and the Marsh has attracted an older clientele.

“People these days just want to do a la carte things,” he said.

For Peg Meier of Minnetonka, who was a member for 16 years, the Marsh was a place that forged new friendships and kept older adults active well into their 80s. She worked out three or four times a week at the Marsh and often met other women after a pool or studio workout for coffee or lunch afterwards.

“It wasn’t just your average Y,” Meier said, adding that she still hopes someone will buy the building and keep the swamp going. “I’m heartbroken. I need it. I don’t know what we’re going to do.”

Lori Johnson, another longtime member, said she was worried the Marsh’s closure would leave people with mobility issues without a place to train. The center has built a strong and close-knit community, she added.