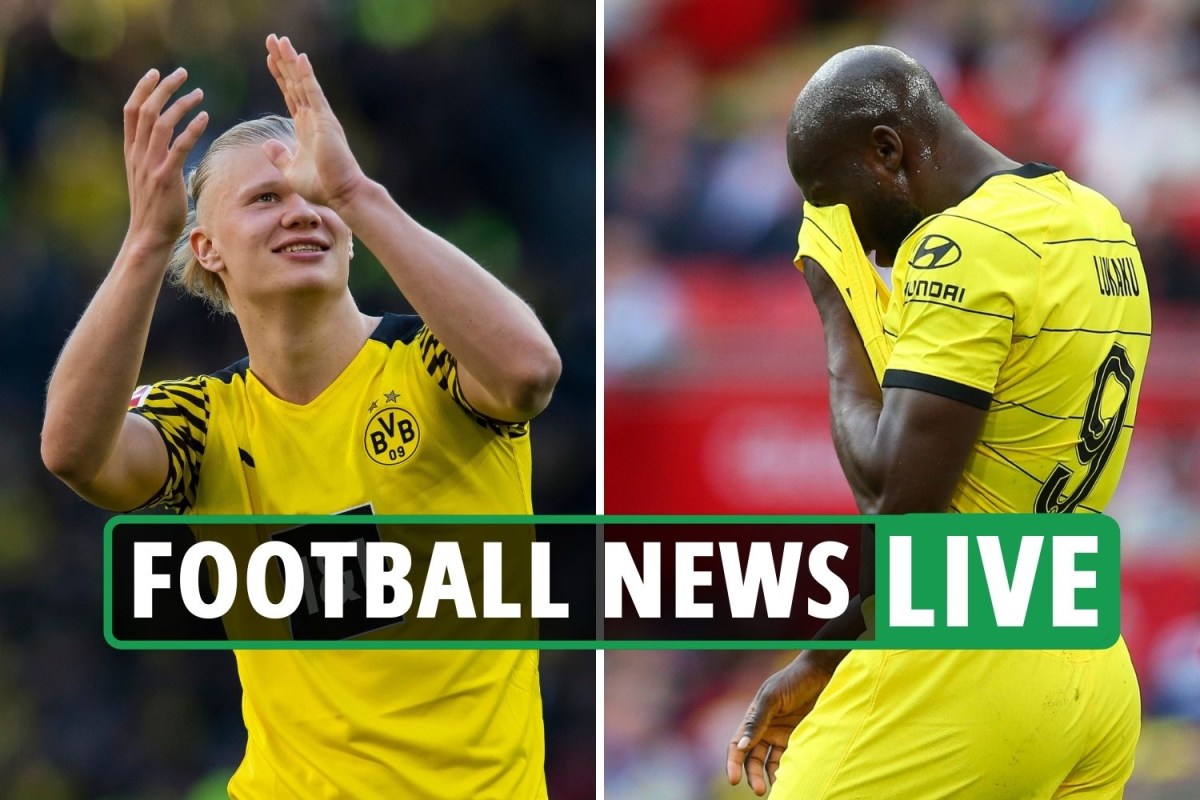 La Liga leaders Real Madrid are interested in signing Reece James from Chelsea, according to reports.

The Mirror reports that James, 22, played against Real in the Champions League quarter-finals this month and Carlo Ancelotti was reportedly impressed.

According to reports, two Chelsea candidates are ‘watching closely’ Paul Mitchell as they prepare to hire a new sporting director.

The position at Stamford Bridge has been vacant since Michael Emenalo left the club in 2017.

And Mancunian Mitchell, 40, is being hunted by at least two of the three parties still in the running to buy the Blues, according to The Athletic.

He said: “Of course we lost a final against them where we gave it our all and it lasted until the very last penalty. We were unlucky and we want to change things.

“We were here last season in the FA Cup final and we will be here again.

“It means a lot to us because it’s the FA Cup, it’s prestigious, the most traditional cup in the world and played at Wembley, so there aren’t a lot of big games to go to.

“We will be well prepared because we are up against one of the strongest teams in the world who have exceptional form. So it will be tough and we will try to make life difficult for them.”